Due to its central location in the state of Virginia and proximity to the Metro- Richmond area, Powhatan has the advantage of being one of the best areas to locate a business in Virginia. 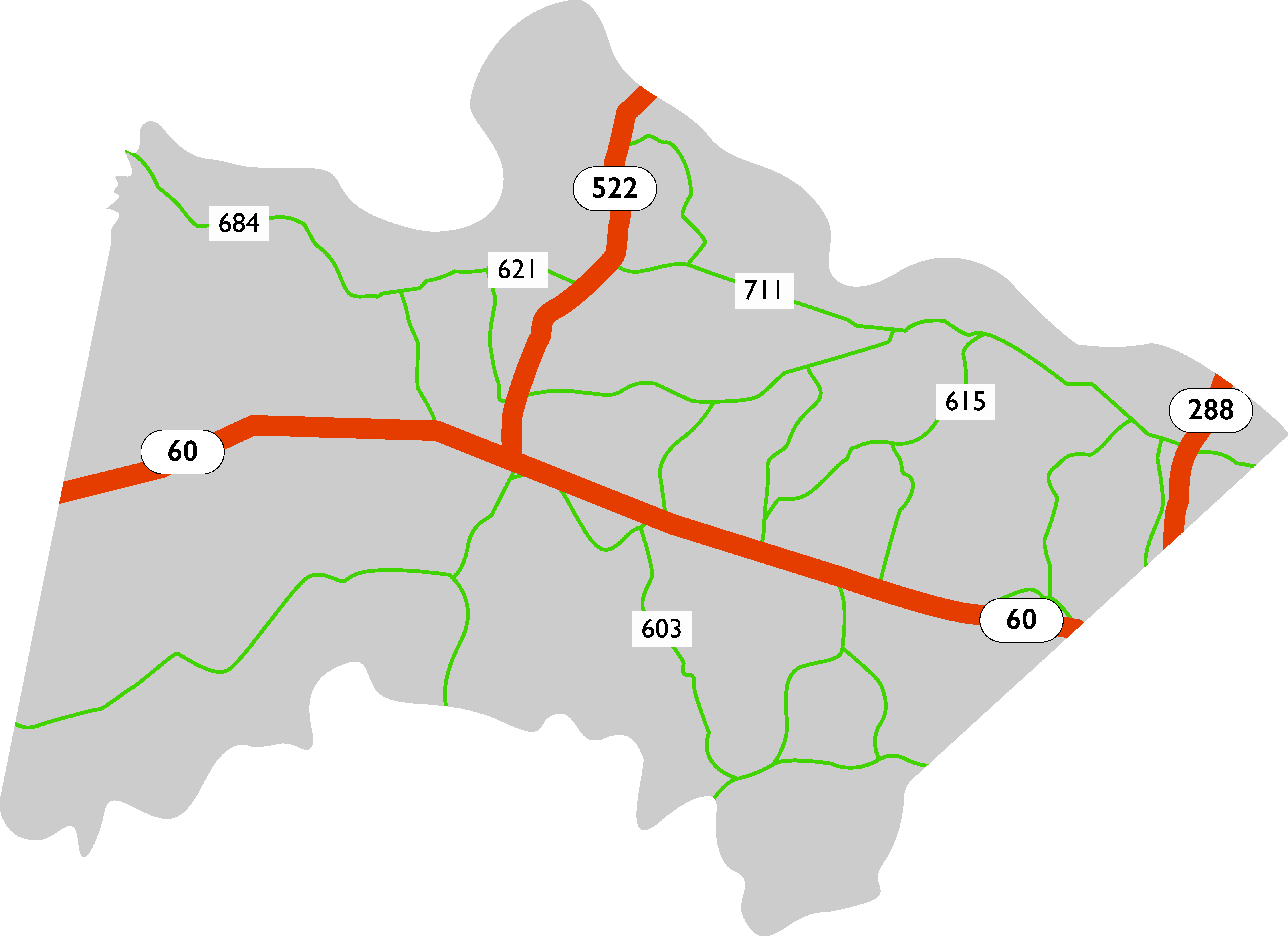 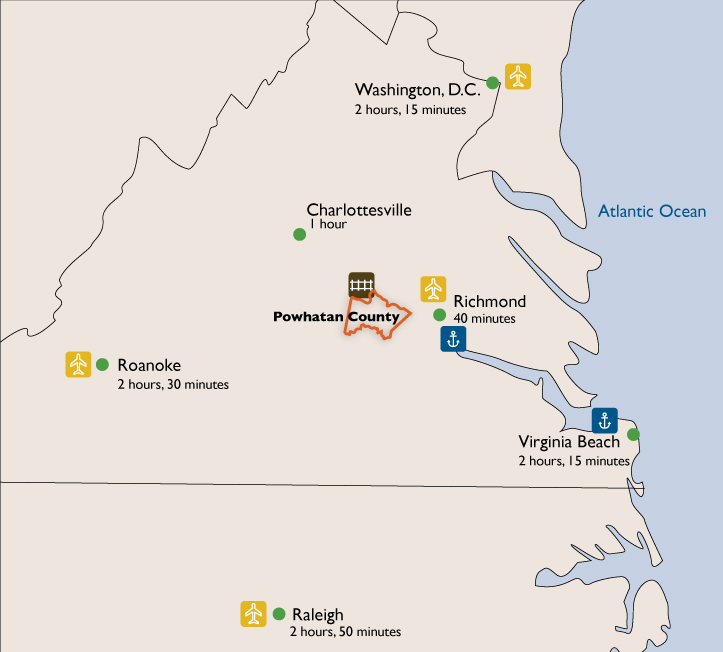 The Richmond Deepwater Terminal on the James River provides shipping.  The Port of Virginia, one of the leading shipping ports on the Atlantic Seaboard, is within 130 miles.